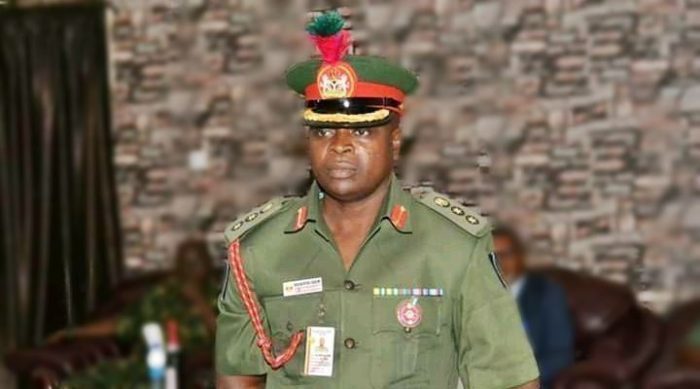 The National Youth Service Corps (NYSC) in Ondo State has described as fake the news that it posted corps members to religious organisations, especially churches.

Mr Bankole Simeone, the state NYSC Public Relations Officer, made the clarification in a statement on Sunday in Akure.

The spokesman added that the secretariat would not go against the established policy of the scheme.

“The NYSC in Ondo State has observed with dismay, fake news trending on the social media about a purported allegation that the secretariat has posted some corps members to religious organisations especially churches.

“Ordinarily, one would have ignored the report as a figment of the writer’s imagination but as a responsible corporate citizen, we do not treat any matter regarding or relating to our esteemed and patriotic corps members with levity.

“The story is not only untrue but mischievous, misleading and contained fallacies capable of tarnishing the good image the secretariat is enjoying in the public eye.

“Ondo State cannot work at crossroads with the directives or policy of the National Youth Service Corps Scheme where it is clearly stated that no corps member should be posted to religious organisations.

“We have never done so and we do not intend to compromise on this very sensitive posting policy.

”I wish to state categorically that apart from the four key areas which the policy is clear and unambiguous about, other areas we service because of their voluntary nature of assignment are Non-Governmental and Cultural Organisations.

”I wish to add that any posting done in error or contrary to the established policy is reversed immediately it is brought to the notice of the management.

”The general public is hereby advised to disregard the purported allegations contained in the said report,” he said.

So pple serving der, how did dey get der