Presidency Reacts As Nigerians Mock Buhari Over Comments At UN 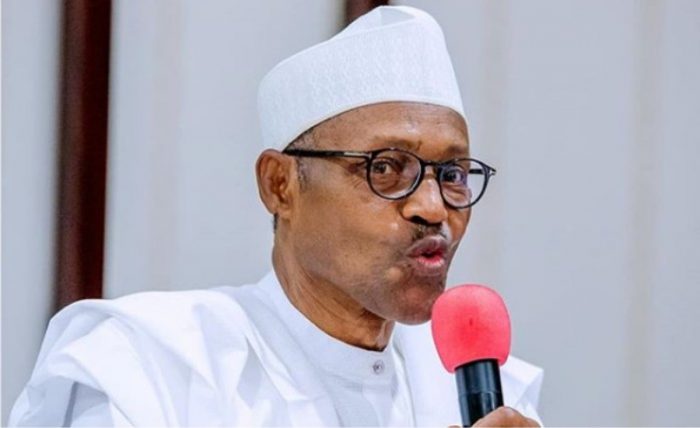 The presidency, Wednesday night, said the “online hysteria” against President Muhammadu Buhari over his comments at the ongoing United Nations meetings was unnecessary.

Buhari had participated alongside other world leaders at the United Nations Climate Action Summit 2019.

The president’s media office, in a statement, said since then, “we have seen conversations on Twitter doing what Twitter allows many people to spend a lot of their time on: getting things horribly wrong and/or focusing on the wrong things, while completely missing the real/meaningful/actual message.”

“The moderator’s question, was, in keeping with the theme: “President Buhari, Nigeria has a very young population; perhaps you might highlight what a pathway for a resilient future looks like?”

“The President did exactly that, in his prepared remarks, over the next few minutes, highlighting what a “resilient future” will look like in Nigeria — by focusing on the administration’s policies (the ones already being implemented, like the Green Bonds, and the ones set for implementation, like the new tree-planting campaigns, and the energy mix target).

“His prepared remarks were wholly in alignment with the theme of the Panel event, and the question he was asked.

“Keep in mind that as panels often work, the moderator’s question was meant to invite/usher him to take the stage, and share his remarks. As a panelist it was up to him to choose to respond ex tempore, or to go the ‘prepared remarks way.’

“The only story here, for all serious minded people, is what he said, and what it means for the future and for the young people of Nigeria. His remarks read in parts:

“I share the sentiment expressed by the Secretary-General that the world is on the verge of climate catastrophe. Undeniably, Climate Change is a human-induced phenomenon.

“In the water sector, Nigeria will issue a Green Bond for irrigation and construct multi-purpose dams for power, irrigation and water supply. We will strengthen solid and liquid waste management systems to attract more private sector investors.

“Furthermore, the Federal Government has commenced the implementation of the Hydrocarbon Pollution Remediation Programme in Ogoniland, to recover the carbon sink potential of the mangrove ecosystem of the one thousand square kilometers (1,000 KM2) polluted site in the affected area.

The statement added: “We believe that the important things for young people of Nigeria to do now should be around holding the government to account on these ‘announcement’ and promises, and ensuring they are fulfilled and delivered in a timely manner.”