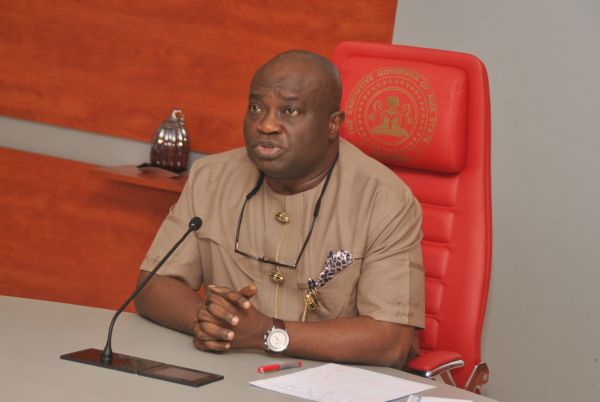 Ikpeazu had forwarded to the State Assembly the Commissioner-nominees list for screening and confirmation as Honorable
Commissioners in the State Executive Council (SEC).

This was contained in a terse statement forwarded to NAIJALOADED last week by the State Commissioner for Information, Chief John Okiyi Kalu.

However, during the plenary session of the Assembly, Wednesday, the Majority leader, Hon. Solomon Akpulonu, moved a motion for the Confirmation of the Screened Commissioner Nominees, while the Minority Leader, Hon. Abraham Oba seconded it

The house confirmed it when the Speaker, Rt. Hon. Chinedum Orji put the motion into vote.

The Speaker congratulated the confirmed commissioners and thanked his colleagues for their contributions in making the exercise a success.

COPAY reports that the Abia Assembly adjourned to reconvene on Monday 30th of September, 2019