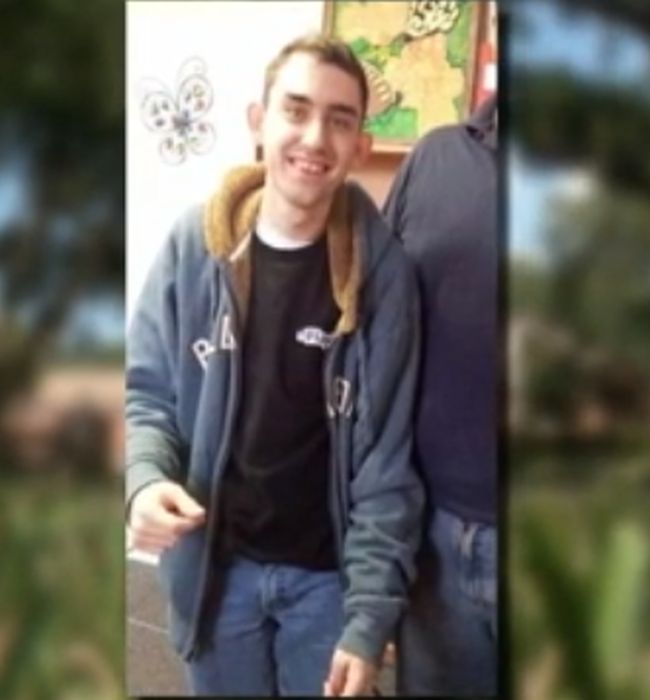 An elderly woman has admitted to killing her own grandson for fear that he will be left alone with no one to take care ogf him when she dies.

Lillian Parks, 87, told authorities that she gave her disabled grandson Joel Parks, 30, a fatal dose of drugs, ABC News reports. She said she did it because she fears she is near her death and she felt like no one else could care for him when she’s gone.

Joel lived with his grandmother on the weekends, and at a group home during the week, as he was unable to take care of himself. His sister, went to check on him at their grandmother’s apartment on Sunday when she discovered his body.

It was unclear how long Joel had been deceased before his body was discovered. However, investigators are currently waiting for the toxicology report to reveal the exact substances that killed him.

A police spokesperson said during a news conference on Tuesday, September 24, that Bradenton police detectives took the grandmother into protective custody Sunday for evaluation and medical treatment.

She will more than likely be charged with second-degree murder once she’s released from a doctor’s care.

The spokesperson for the police department said:

“This is a difficult case for our detectives. Partly, we feel bad for an individual who feels that the only option is to take another human being’s life because you’re so worried about their care after you’re gone.

On the other hand, this was a process that was thought out, it was planned, and she took a human life.”

According to the Bradenton Herald, Joel’s father is dead and his mother has been estranged.

The post “I Killed Him Because No One Will Take Care Of Him When I Die” – Wicked Grandmother Confesses appeared first on Naijaloaded | Nigeria’s Most Visited Music & Entertainment Website.

What kind of Nonsense is that