China Has Built Artificial Sun For Clean Energy By Next Year, And It’s 10 Times Hotter Than Sun

China Has Built Artificial Sun For Clean Energy By Next Year, And It’s 10 Times Hotter Than Sun

China has developed its own artificial sun that uses nuclear fusion to generate clean energy as much as 10 suns! 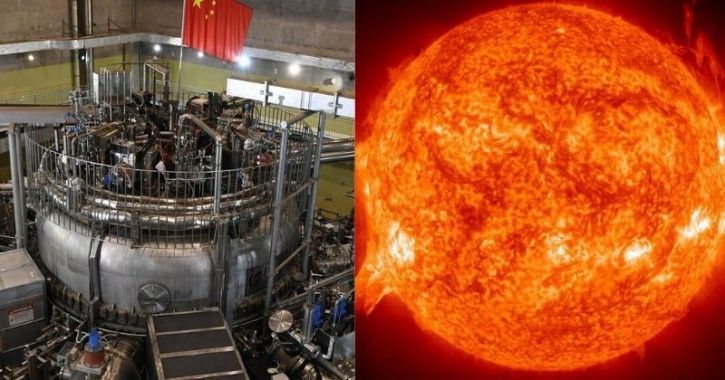 China recently completed the construction of this reactor and the operations for the same are expected to commence starting 2020, according to Xinhua News.

China’s artificial sun is dubbed HL-2M and it was constructed by China National Nuclear Corporation in collaboration with Southwestern Institute of Physics. It is installed at Leshan, Sichuan province.

For Men Who Love To Shop!

Here are some of the most popular products on MensXP Shop right now. Don’t fall behind, upgrade your fashion and beauty arsenal today. 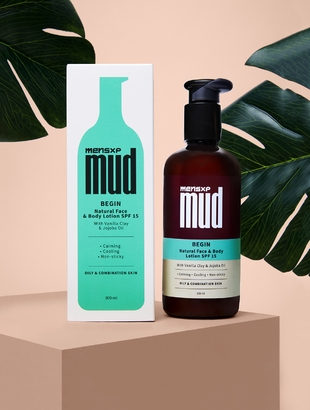 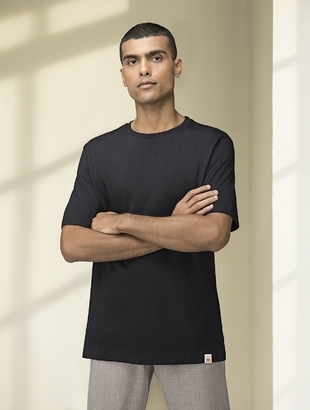 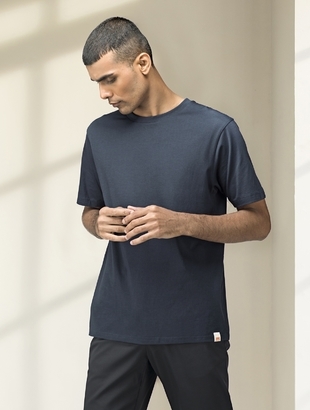 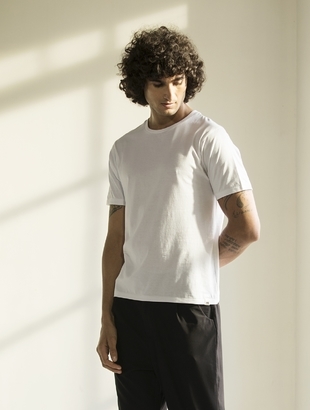 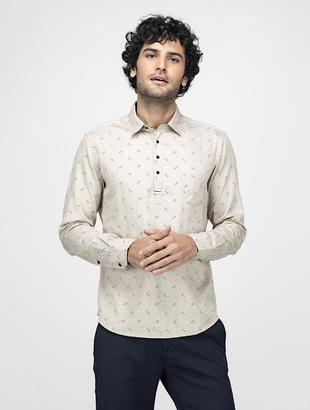 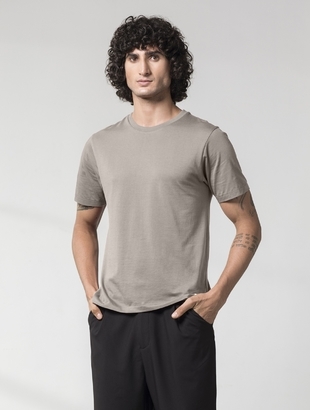 The reason it gets so hot is because the reactor conducts nuclear fusion reactions. In case you didn’t know, nuclear fusion forces atoms to fuse together and in this process, a ton of heat is generated. Nuclear plants on earth have always used fission to generate energy — it is when heat is generated by splitting atoms. Nuclear fusion actually happens on the sun and that’s what is going to be recreated by China’s HL-2M. 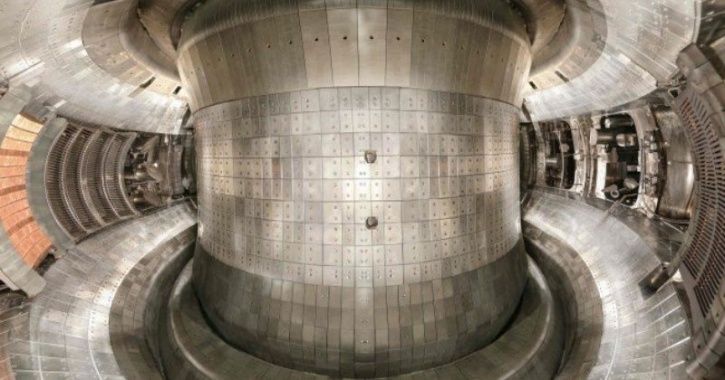 How the HL-2M functions is rather simple, so to say. The structure of the reactor is similar to a doughnut. The chamber is called a ‘tokamak’. It uses hydrogen and deuterium gas as fuel to start the fusion reaction and recreate what actually happens on the sun, just a whole lot hotter. The reaction produces plasma.

HL-2M is a part of China’s participation in the International Thermonuclear Experimental Reactor (ITER) based in France. ITER is as of now world’s largest nuclear fusion project amounting to a whopping 20 billion Euros. Along with China, 34 countries have also participated to be a part of it and it is expected to complete in the year 2025.